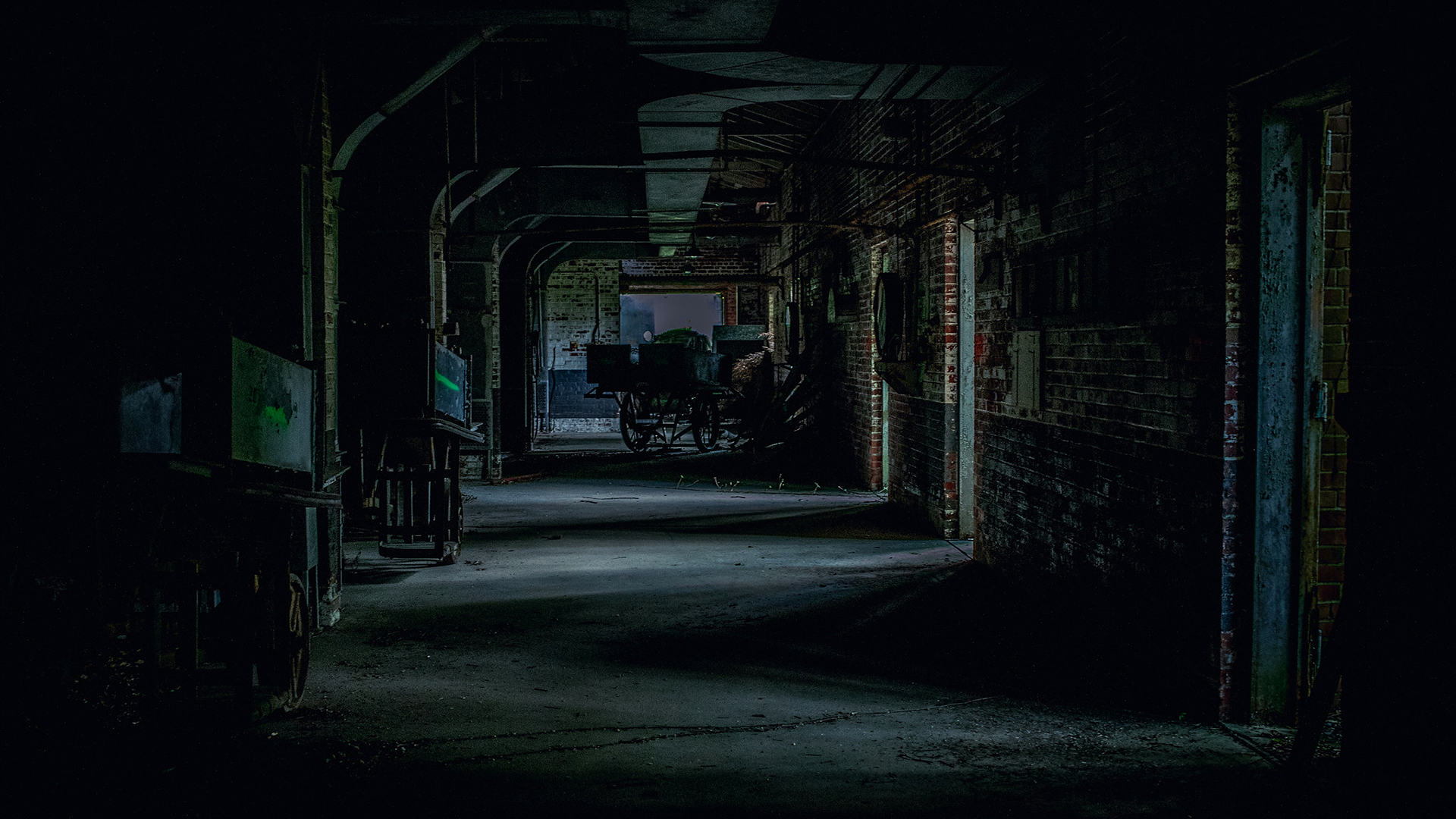 Capturing the historical story behind the Indiana Ammunition Plant

Whether it's people, places or things, there's always an incredible story beyond the surface. And we're all about discovering those stories.

This time, we turned to Google Maps to do a bit of recon about Charlestown, a small city in southern Indiana. In this community of about 7,000 residents (give or take a few), lies one of the largest abandoned military plants in North America. We decided to capture the vivid shadows of that history in photos and video.

The site? The Indiana Army Ammunition Plant, which was built on roughly 10,700 acres of farmland along the Ohio River between Jeffersonville and Charlestown.

It was sectioned off into three major facilities which manufactured smokeless powder, cannon and mortar projectiles — providing the essential ammunition that fueled World War II and, later, the Vietnam Conflict and the Korean War.

Charlestown, which had a population of 900 at the time, was first selected as the site for munitions production after Congress approved funding in 1940. DuPont received a war contract to establish the smokeless powder plant. Based on historical accounts, Charlestown was chosen for the plant site because it had a ready labor force, inexpensive land and was close to the railroads and the Ohio River, a much-needed water supply. It also was unlikely to be vulnerable to bombing or invasion.

In another interesting footnote, the plant was groundbreaking at the time because it actively hired women, African Americans, and German POWs. Also, the town's population swelled to 27,000 to keep up with production demands.

Although production ceased in 1945, following the end of the war, the plant later restarted production during the Korean War and the Vietnam conflict.

The plant was ultimately closed in the 1990s after weapons technology underwent major advancements. Only the remnants remain ... as well as the fragments of the stories left behind.

Take a few minutes to take a historical journey with us into Charlestown.

This site uses Akismet to reduce spam. Learn how your comment data is processed.